In 1995, David Lurey began practicing Yoga in San Francisco, California. After 5 years of consistent practice and ready for a change of life, he took his first Teacher Training with Larry Schultz of ‘The Rocket’ in 2001. Since then, the path of sharing Yoga has becoming a life’s purpose and has continued to grow in many ways.
David now teaches many ‘styles’ of Yoga … all with the intention of bringing students into a better connection to themselves (Vinyasa Yoga) which leads to deeper relationships with others (Acro Yoga), the planet ( Green Yoga) and eventually… the divine (Bhakti Yoga).
In 2007, Ursula Karvens invited David to teach at her studio in Palma de Mallorca. While teaching there, he met Mirjam Wagner, who is now his wife & co-teacher and loves being at home in Mallorca when not traveling around Europe and Brasil for workshops, trainings and conferences.

Meet David and attend his Welcome hOMe: How your Yoga practice is a never ending invitation to know yourself at the Yoga World Munich, on Friday, 20.01.2017 from 18:30-19:15 at Ganesha Yoga Room. 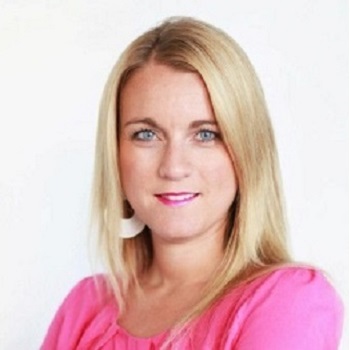 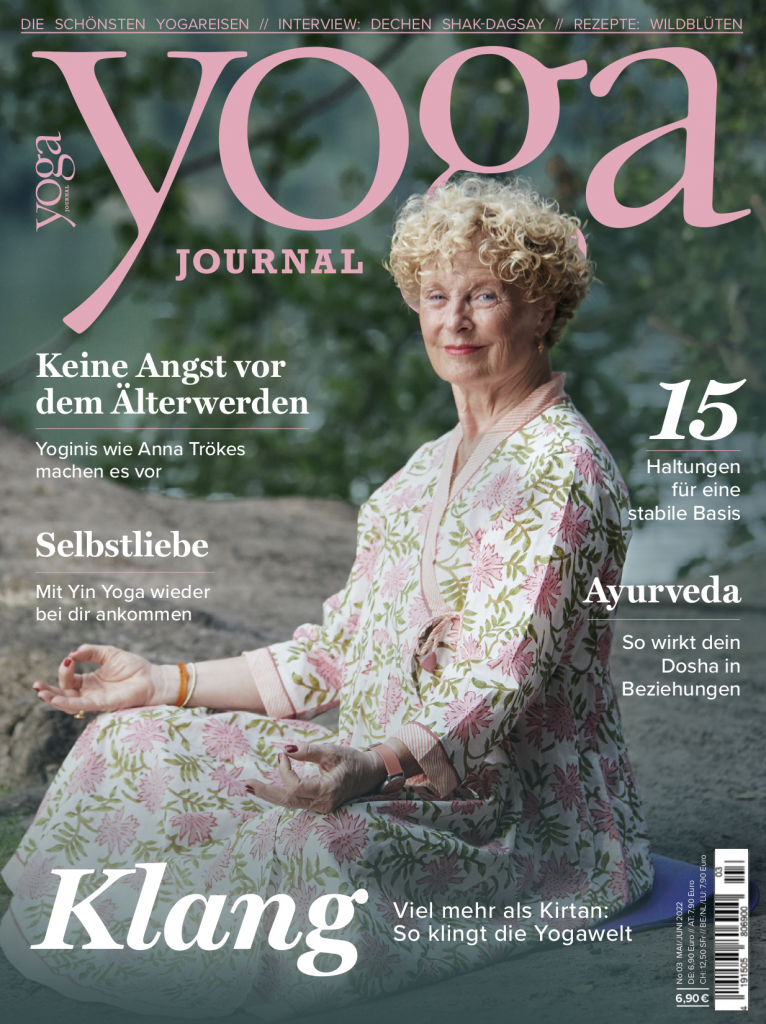